1 hour's CPD can be claimed for this event if relevant to your learning and development needs.

This webinar covers not just the wider maritime industry, but the global fishing industry, migrant and refugee movement and the protections for all those individuals living, working, and transiting at sea.

There is both an emerging and clear need for greater state, corporate and individual awareness, education and the concerted application of established human rights protections throughout the maritime environment, including the supporting supply chains which move 90% of the world’s goods by sea that is undertaken by a workforce equivalent to the size of the population of the City of Glasgow, Scotland.

Lack of public transparency, accountability and effective remedy for victims without them being gagged by legal actions and/or remedies, remains endemic across sea-borne activities spanning from the high-water mark out to the distant water fleets operating in international waters.

Abandonment, murder, unexplained disappearances, maritime crime, stowaways, serious sexual offences and organ trafficking are just some of the egregious matters that HRAS deals with. This is often set against a wall of corporate silence, malaise by states authorities unless called out, a lack of transparency around the identification of abusers alongside a culture of impunity by owners, managers, agents and recruiters.

Enforcement actions stemming from port, flag and coastal state legislation that can be publicly reported is a key pathway to increasing the deterrent effect against abusers, thereby upholding victim’s rights and the international rule of law at sea.

This is an online event

CPD text
1 hour's CPD can be claimed for this event if relevant to your learning and development needs.

Managing Inflation: Issues and Trends we are facing and how to manage these effectively 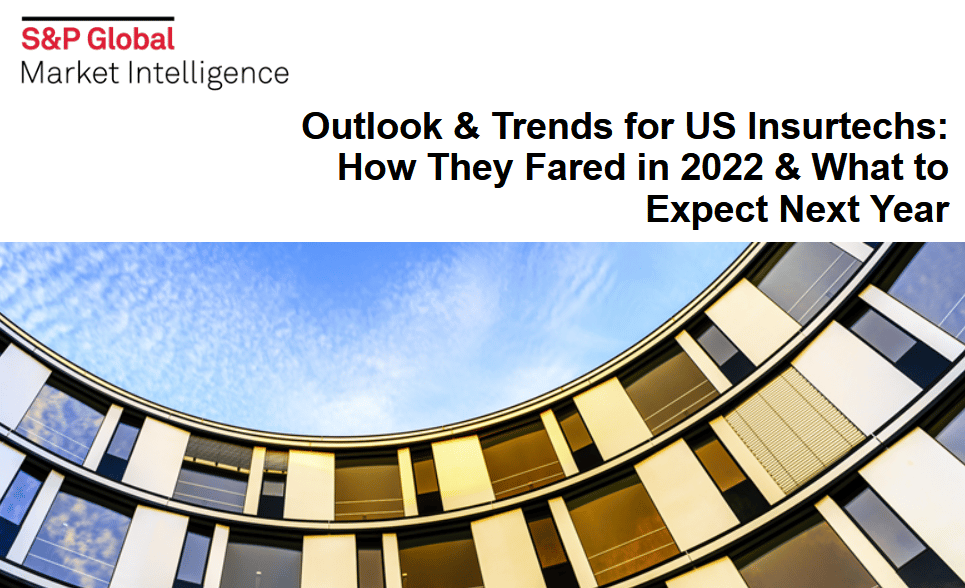 Outlook & Trends for US Insurtechs: How They Fared in 2022 & What to Expect Next Year

Crude intentions: What dictates the price of oil and how does this affect upstream energy? 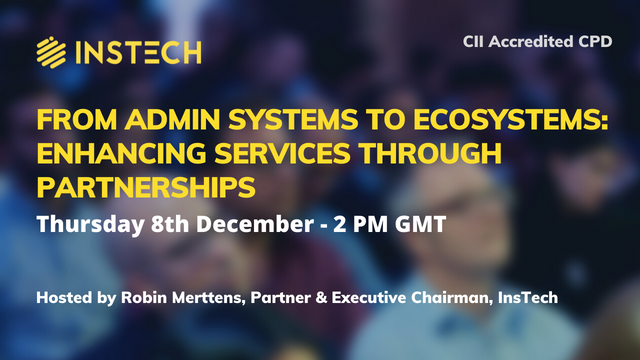 Webinar: From Admin Systems to Ecosystems – Enhancing services through partnerships

A regulator’s response to a fatal aviation accident

How the language we use influences client behaviour