Cyber warfare and the prospects for international cooperation

1 hour's CPD can be claimed for this event if relevant to your learning and development needs.

In this IIL reinsurance webinar, Ed Pocock explores the differing definitions, aspects and challenges presented by the advent of cyber warfare.

There is still disagreement between academics, policy experts and military bodies on how to define cyber war and whether it remains inconceivable or has become an inevitable part of conflict in the modern age. Regardless of definition, it’s difficult to deny that the nature of warfare has evolved.

Recent conflicts have often seen a convergence of traditional (land, air and sea) combat, with cyber aggression. An emergence of ‘hybrid’ tactics, often pursued through digital mediums, has led to further change in the nature of warfare. From recent reports published by The Geneva Association to the new LMA Cyber War wordings, insurance continues its attempts to categorise and comprehend how this new threat landscape could change the nature of warfare.

This is an online event

CPD text
1 hour's CPD can be claimed for this event if relevant to your learning and development needs.

Webinar: How do insurers – from the hottest insurtechs to the enterprise players – level up? 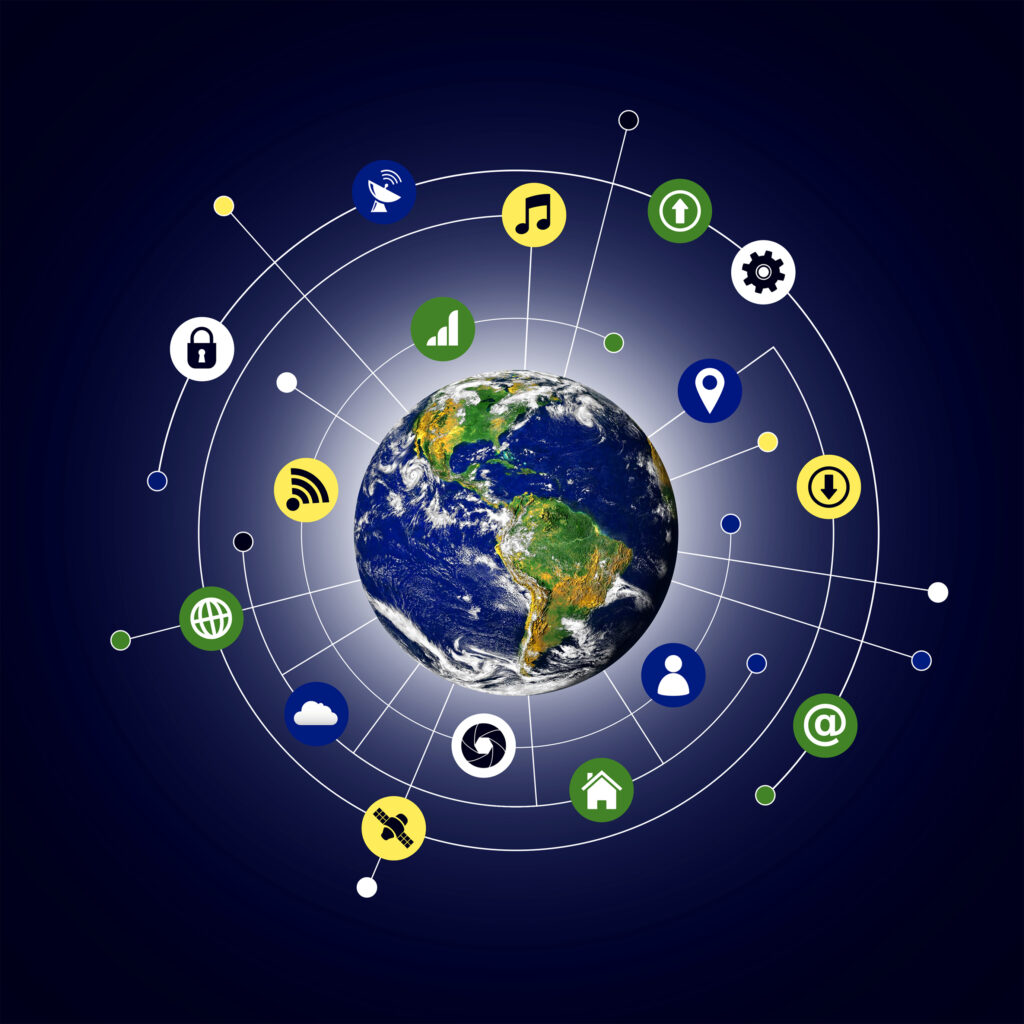 SENSE Consortium: Learnings from IoT implementations inside and outside of Commercial Property 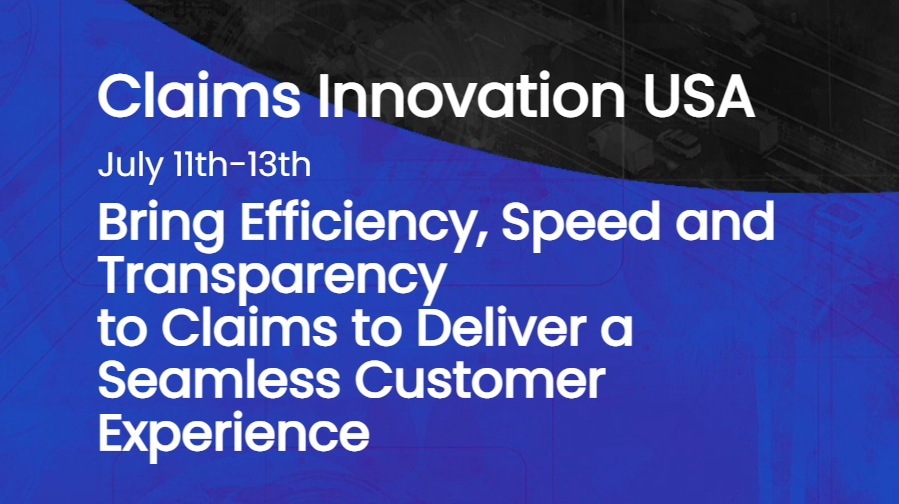