Insurance Post then and now – Risk Through the Ages 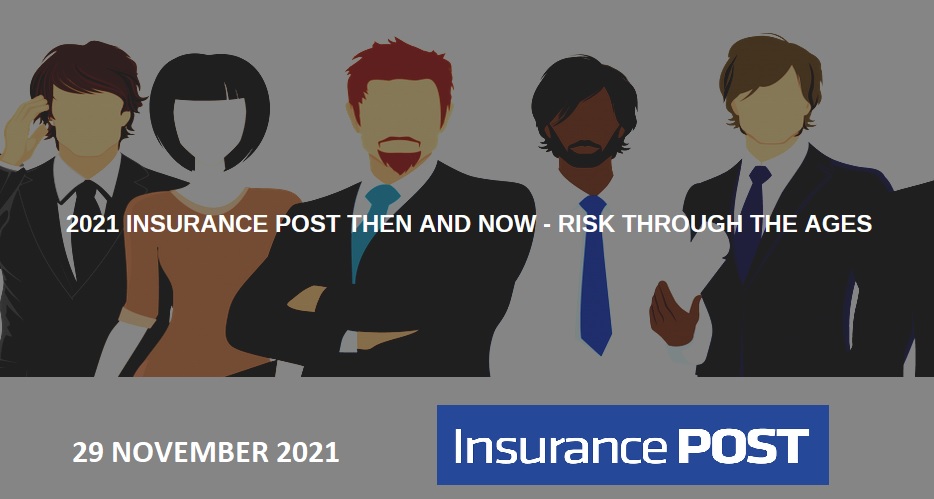 Insurance Post has teamed up with Verisk to launch a new video series, Insurance Then & Now – Risk Through the Ages.

Insurance Then and Insurance Now is a 4-part video series in which 8 teams of 2 will battle it out while solving tasks based on historical insurance events. The video series will be filmed in various locations across London with the first episode being filmed at Lloyds of London.

This opportunity will enable participants to highlight their expertise and businesses while giving exposing the talent of rising stars within the industry. On top of winning an iPad, the winning team will feature in Insurance Post, as well as have an exclusive interview with Jonathan Swift.

What does being a participant in Insurance Then & Now involve?

The successful eight teams of two will be invited to London for a day on either 29th November (for a London/Lloyd’s market task), 30th November (property), 1st December (Motor) or 2nd December (Insurance fraud) to participate in Insurance tasks.

The winning pair from each day will be invited back to participate in the final task on 7th December.

What are the tasks based on? 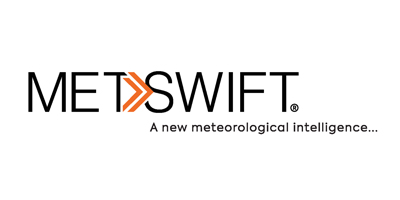 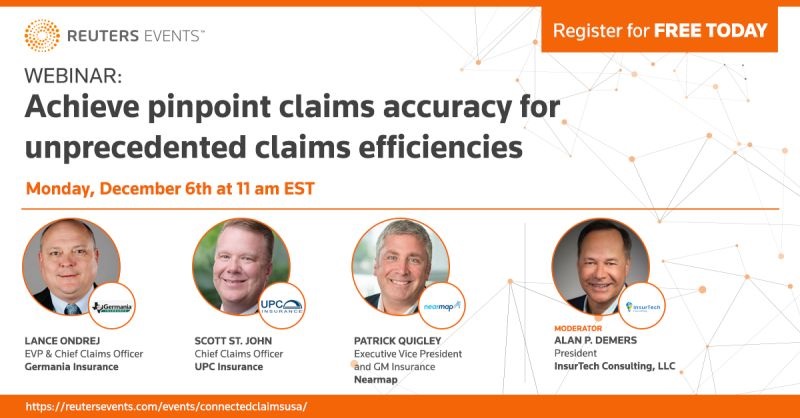 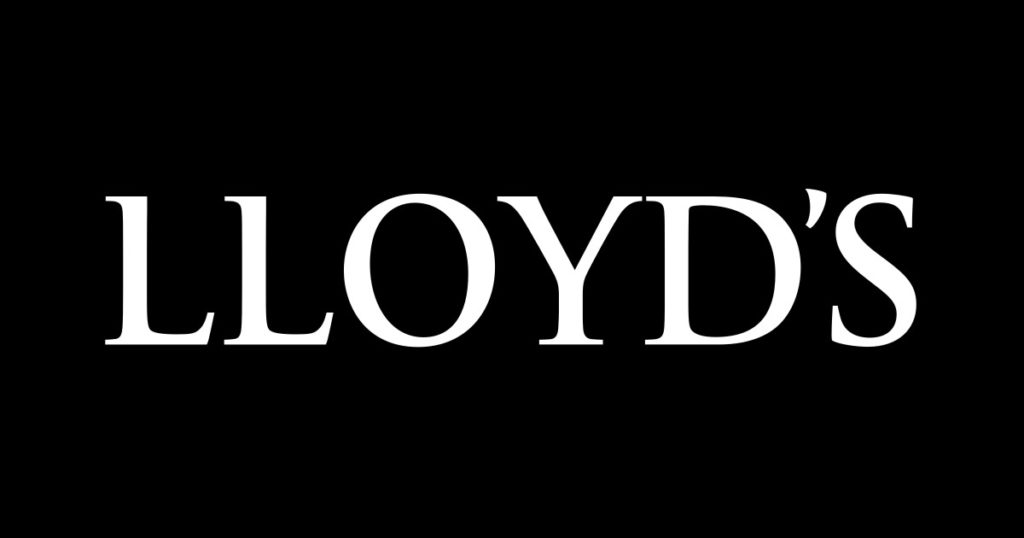 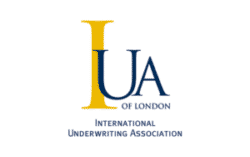